Freedom under the Sun

Freedom under the Sun 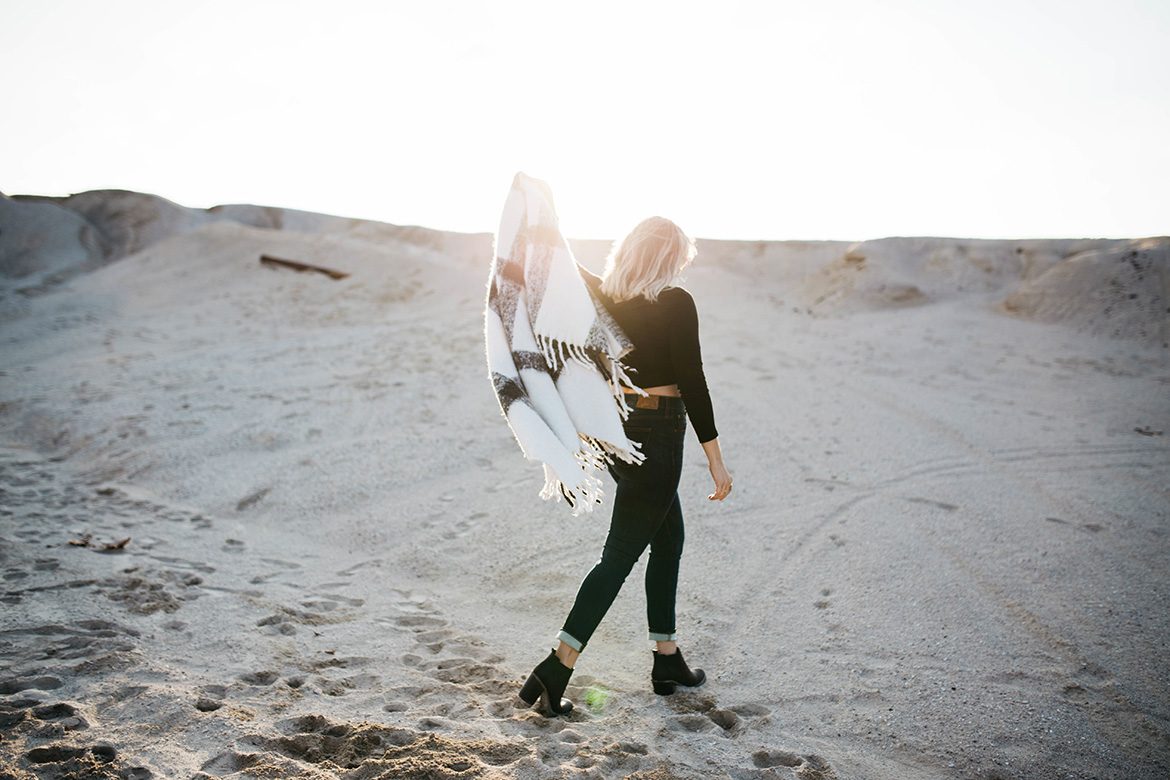 In the context of this article, the term ‘blog’ bears the sense of ‘personal news journalism’. Blogging has become global phenomenon and has exploded in popularity to the point where are now more than 20 million blogs being tracked around the world. They have risen in prominence as well as in numbers, with some leading blogs challenging the established order of the mainstream press. Indeed, at times the mainstream media has been put in the unusual position of reacting to news that bloggers generate. Blogs have become a communicative alternative for society. As blogs have become a fixture in today’s media environment, growing in number and influence in political communication and (mass) media discourse, research on the subject has proliferated, often emphasizing the high-profile conflicts and controversies at the intersection of blogging and journalism. The growing influence of blogs on users has sparked a controversy regarding the role of journalism in the new media landscape. Many observers, particularly journalists working in the mainstream media, have argued for a marked distinction between blogging and journalism, linking the former to freewheeling opinion and the latter to verifiable information. OBJECTIVES: This article highlights the role of personal blogging as a medium of freedom of expression and how blog work as a platform of expression and thought. It also intends to focus on the various issues regarding the trend of personal blogging, its historical and concurrent stance in social media, and the its potential as an independent branch of journalism in the 21st century.